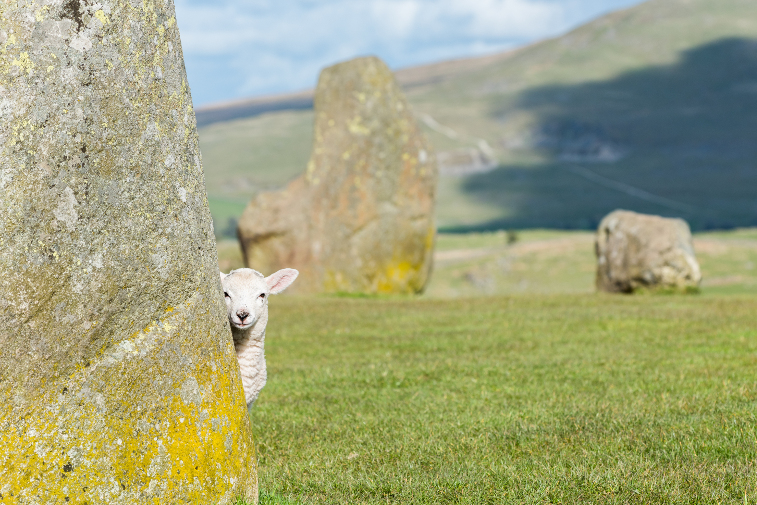 As we write this, it’s currently Local History Month, so what better time to highlight some of the historical attractions in the Lake District? The region boasts a rich history dating back thousands of years, and has been shaped through many different eras, and home to numerous notable figures. It’s no surprise, then, that there are so many different sites to see – ranging from Neolithic or Roman landmarks, to fascinating museums or the homes of beloved literary greats. Here are just some of the places to see in the Lake District.

Cumbria is home to several Neolithic stone circles, one of the most of any region in the country, each with a fascinating history that mystifies scholars to this day – but perhaps none are as striking as the oldest, Castlerigg Stone Circle. In fact, this is the oldest remaining stone circle in the whole of England, dating back to around 3,000 BC, which would in itself be enough to make it worth a visit. However, it is its location that really sets it apart as a must-see site. Panoramic views surround it on all sides, with a remarkable backdrop of Helvellyn and High Seat. Simply stunning. 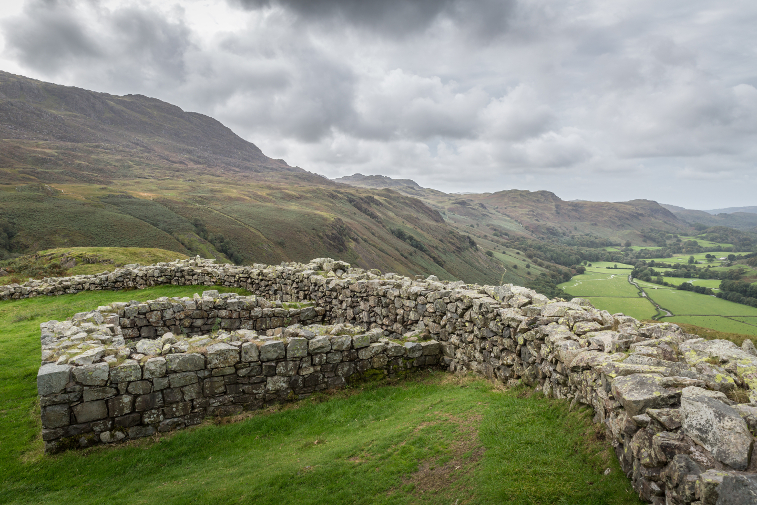 Speaking of dramatic backdrops, you’d be hard-pressed to find a more dramatically-sited Roman Fort in the country than Hardknott Roman Fort in the Eskdale Valley. This remote fort was established in the early second century AD, under the Emperor Hadrian, and was home to the Fourth Cohort of Dalmatians, from the Balkans – a long way from home! The site overlooks Hardknott Pass, and would have protected the Roman road to Ravenglass. The Fort is fairly small, but remains in good condition, and it’s easy to imagine how those stationed here might have felt in one of the loneliest outposts of the Empire, at the far end of the world.

These days around 25% of the Lake District National Park is owned and managed by the National Trust – this includes 123,500 acres, 91 farms, 24 lakes and tarns, and much of their shorelines, making up nearly a quarter of the Trust’s entire holding. So why not pay a visit to where it all began, at Brandelhow Park, Derwent Water. The birthplace of the Trust in the Lake District, Brandelhow was purchased in 1902 after a nationwide campaign was launched to raise funds – Octavia Hill, one of the founders of the Trust, planted a tree at the official opening to the public in October 1902. There is an easy lakeside ramble along the quiet side of Derwent Water, leading you through the park’s tranquil parkland.

Another key figure in the history of the National Trust – and especially in the history of the Lake District – is Beatrix Potter, who left 4,000 acres of land and 14 farms to the trust on her death in 1943. Her first property in the region was Hill Top, a 17th century farmhouse near Sawrey, Hawkshead. Bought in 1905 with the proceeds from her first book, the Tale of Peter Rabbit, it has been kept as a time-capsule of the life of one of Britain’s most beloved authors. Hill Top itself, and the surrounding countryside, served as inspiration for many of her subsequent books, which she wrote in the comfort of this little stone house. Characters like Tom Kitten, Samuel Whiskers and Jemima Puddleduck were all created here – and you can see many pictures based on the house and garden within these books. Beatrix Potter wasn’t just a hugely influential literary figure though, she also became an expert in breeding Herdwick sheep – one of the iconic emblems of Lake District life – and in fact became the first woman to be elected president-designate of the Herdwick Sheepbreeders’ Association. 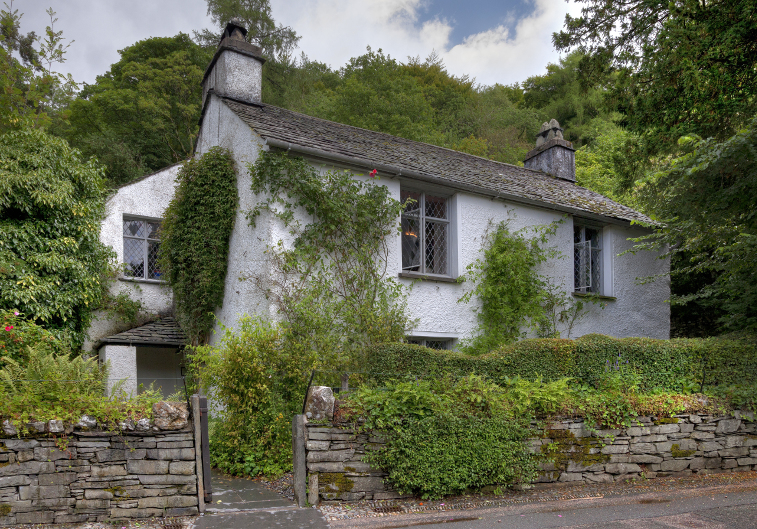 The Lake Poets – a group of English poets who played a big part of the Romantic Movement of the early part of the nineteenth century – were all inspired by and lived in the Lake District, and their works inspired others to start visiting the area, too, helping to lay the groundwork for it being the world famous tourist destination we know today. William Wordsworth was perhaps the most famous and successful of them, and his former home at Dove Cottage in Grasmere – where he lived for 10 years and where he produced the most famous and best-loved of his poems – is now faithfully restored and turned into a museum showcasing how he and his family would have lived at the start of the nineteenth century. The landscape in the surrounding area that inspired him so has also remained relatively unspoiled and unchanged from Wordsworth’s time, a valley he called “the calmest, fairest spot on Earth”.

Museum of Lakeland Life and Industry 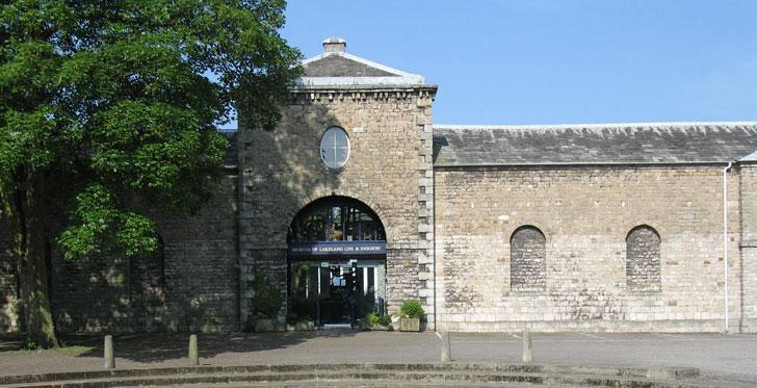 Immerse yourself in Lake District History at the Museum of Lakeland Life and Industry, in Kendal. Presenting life in the Lake District from the late 18th century onward, the museum shows how the people of the region lived, worked and played. You can explore a typical Victorian farmer’s home, take in the story of the Arts and Crafts movement, and discover the Lake District’s past in farming, mining, tanning and industry. This is a must-visit for anyone interested in the history of this beautiful area, allowing you to see how the people who have lived here have shaped the Lake District, and how their lives have been shaped by its unique landscape. 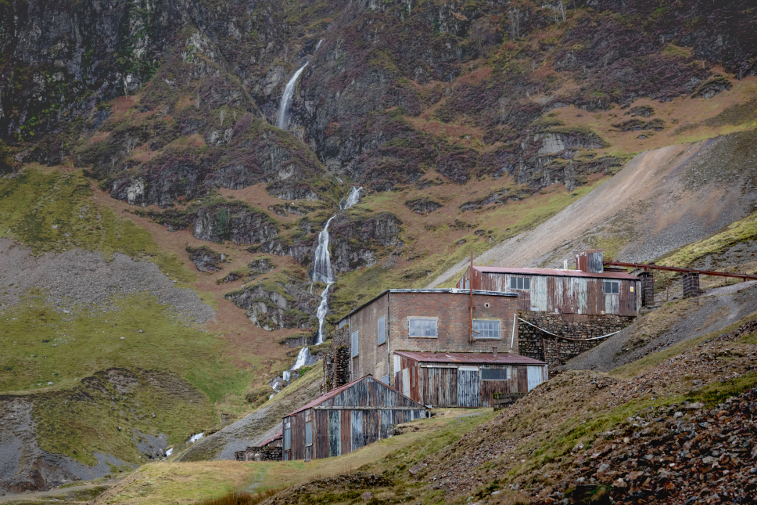 This relationship between man and the Lake District landscape comes into stunning relief when you pay a visit to Force Crag Mine. This was the last working metal mine in the Lake District before finally closing in 1991 – before that men had been working in this isolated spot in the Coledale valley for over 200 years. The mine is situated in one of the most beautiful areas in the Lake District, and yet was one of the harshest working environments imaginable. The National Trust now opens the processing mill to the public on select days of the year – so visitors can discover the region’s mining history for themselves, following the processing of minerals through the mill plant. For 2019 these dates are: 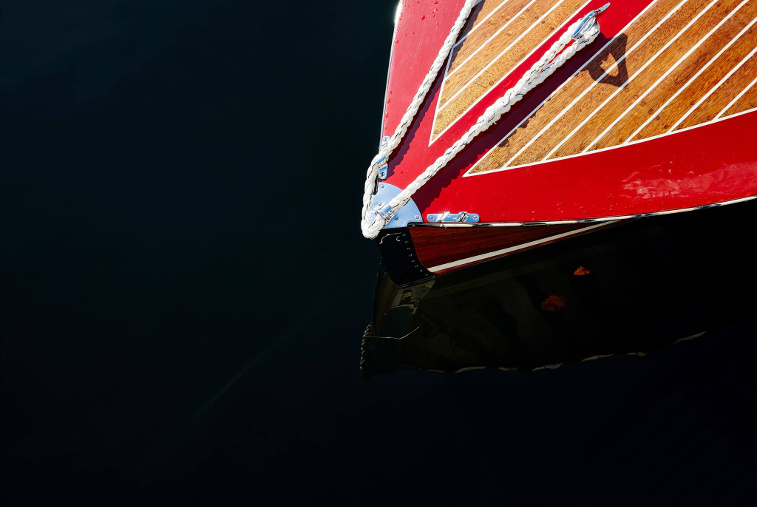 The largest lake in England has a special history all of its own. The venue for Victorian pleasure steamers, the country’s first seaplanes, world water-speed record attempts, sailing vessels, and much more, Windermere’s rich boating history is explored at a spectacular new museum at Windermere Jetty, which opened its doors in March 2019 after a £20million redevelopment. Immersing you in boating heritage and the sights, smells and sounds of life on the lake, the museum features interactive galleries, fascinating stories and heritage boat trips out onto the lake itself on a fully restored Edwardian steam launch. 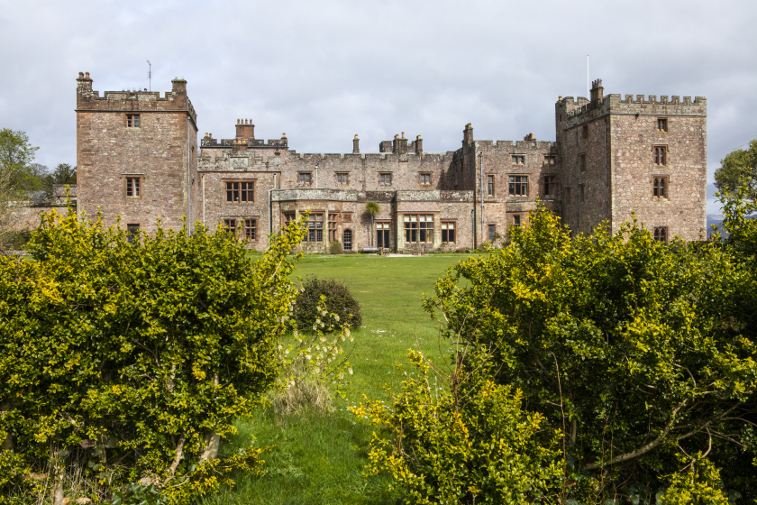 Nothing says English history quite like an imposing castle, and there’s a few that you can visit in the Lake District. Sizergh Castle, near Kendal, dates back over 750 years, still lived in by the Strickland family but operated and open to the public by the National Trust. Catherine Parr, sixth wife of Henry VIII, is thought to have lived here after his death in 1533. Muncaster Castle – said to be one of Britain’s most haunted – dates back over 9 centuries, and boasts 77 acres of gardens and woodlands to explore. It’s also home to the World Owl Trust, with 49 species of bird, including unusual and endangered species such as the Ethiopian eagle owl and the Haitian ashy-faced owl. There are twice-daily bird of prey flying displays in the main season. Wray Castle, meanwhile, is actually a mock-Gothic private home dating back to 1840 – and was where a teenage Beatrix Potter first fell in love with the Lake District on a stay here. It’s now a child’s paradise with different fun activities in each room, and a fantastic adventure playground with rope swings outside. 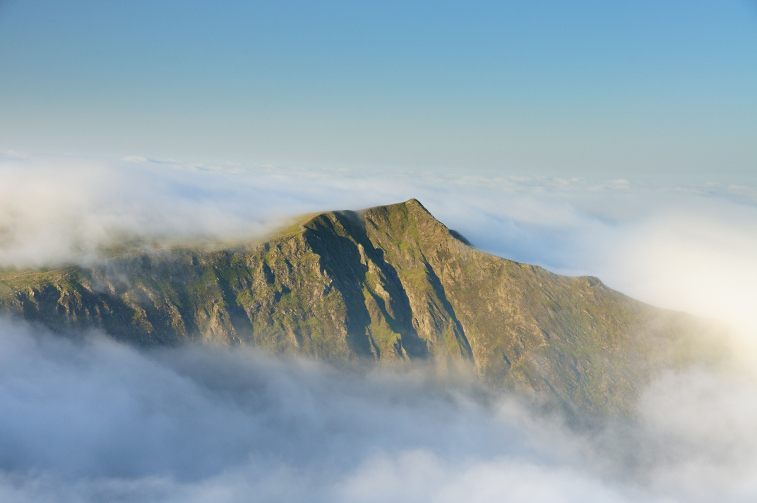 The landscape itself is undoubtedly the key part of the Lake District’s history – each fell, valley, lake or tarn is itself a historical monument, forged over millions of years. Many of the mountains here in the region date back nearly 500 million years, so what better way to experience the local history than visit something that has lived through it all?

We hope we’ve helped you find some inspiration for exploring some of the history of the Lake District – but we’ve only just scraped the surface of what’s on offer in the region. Come explore the possibilities yourself; we’d love to welcome you and your family to our caravan and holiday park set on the shores of beautiful Bassenthwaite Lake – click here to view our facilities and book online.

If you have any questions, please don’t hesitate to get in touch with us by calling: 017687 76241 or email: info@herdwick-croft.co.uk
Like our Facebook page to keep up to date with the latest offers, news and events!